It takes at least 1000 pounds of orange blossom to make just one pound of Neroli Oil making it one of the most valuable citrus essential oils in the world. Yet the benefits of the sweet yet intensely floral aromatherapy oil are numerous.

Neroli Oil and its Royal Heritage

Neroli Oil was named after Princess Anna Maria de la Temoiller of Nerola, Italy, back in the 16th Century. She loved the strong captivating fragrance so much she introduced it to Italy where it’s appeal spread. The oil itself is produced by steam distilling the fragrant flowers of the bitter orange tree (Citrus Aurantium) creating a pale yellow or coffee brown coloured oil which has a deeply enticing citrus and floral scent. 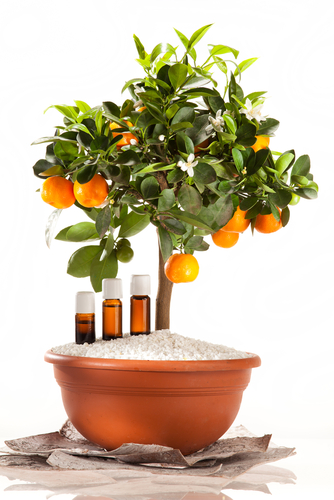 Neroli Oil and the Skin

If you are looking to start using essential oils as part of your beauty routine Neroli Oil is the perfect way to start as it is known for it’s ability to regenerate skin cells and improve elasticity. You usually do not apply essential oils direct to the skin so you will need to mix with a carrier oil such as olive oil, sweet almond oil or wheat germ. The ideal concentration should be between 3-5 percent so this would be approx 3 drops of Neroli Oil to each teaspoon of carrier oil. Try then massaging the solution on any age spots, scars and even stretch marks as it is a cicatrisant (an oil with anti-scarring properties). Neroli Oil also has powerful antibacterial properties which can be used to treat acne breakouts. Add a few drops to a cotton wool ball and then wet with water, dab the problem area as part of your nighttime beauty routine until the blemish clears. 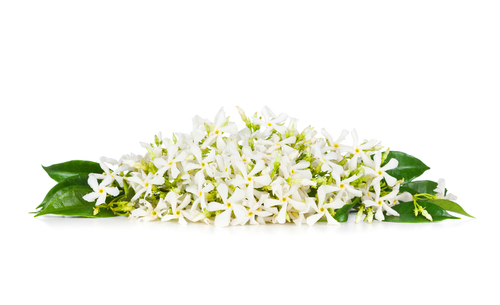 Studies published in Evidence Based Complementary and Alternative Medicine showed that the inhalation of neroli oil can have quick continuous positive effect on blood pressure and stress reduction. Tests were carried out on 83 prehypertensive and hypertensive subjects who were asked to inhale an essential oil at regular intervals. The blend contained lavender, ylang-ylang, marjoram and of course neroli. The test group showed significant decreases in systolic and diastolic compared to the placebo group who were asked to inhale an artificial fragrance.

Neroli has a beautiful and very distinct fragrance and research has shown that the chemical composition also has both antimicrobial and antioxidant powers. An antimicrobial is an agent that kills or inhibits the growth of microorganisms such as bacterias, yeasts and fungi. Studies in the Pakistan Journal of Biological Sciences showed that neroli oil exhibited antimicrobial activity in three different fungi, two types of yeast and six kinds of bacteria. There was especially high antibacterial activity against Pseudomonas Aeruginosa, a strain of bacteria widely found in our environment which causes infections.

We all go through times of stress and high pressure and how we manage that is important to our health and well-being. Essential oils have long been shown to assist with reducing our stress levels and neroli oil combined with other sedative oils such as lavender can also benefit. Ancient Egyptians used Neroli to help ease their minds as it is thought to improve spirituality and calm nervousness. Try either diffusing a few drops of an evening or adding to a long warm bath before bedtime. It’s slightly hypnotic fragrance will help relax you, alleviate stress and ease you into a good night's sleep.

Neroli Oil and the Menopause

Many women also use Neroli Oil to help with menopausal symptoms. In studies carried out by Korea University School of Nursing sixty-three healthy postmenopausal women were asked to inhale differing amounts of either Neroli oil or the control substance (Almond Oil) for five minutes, twice daily. The group inhaling the Neroli oil were shown to have improvements in pulse rate, estrogen concentrations and blood pressure. The findings also show that regular inhalation of Neroli Oil can help improve the libido of menopausal and postmenopausal women as it boosts the endocrine system - a group of glands that produce hormones which regulate sexual function. As well as helping menopausal women Neroli Oil can also help alleviate the symptoms of premenstrual tension - you can either apply directly to the abdomen or add a few drops to a bath.

Neroli Oil is rich in anti-spasmodic, anti-bacterial and anti-parasitic properties which means there may be huge benefits to our gastrointestinal symptoms. Massaging the oil on the abdomen can help relieve stomach infections and intestinal disorders as the oil removes any gases which have been formed. It has also been found to kill the bacteria which cause Typhoid, Cholera and food poisoning. 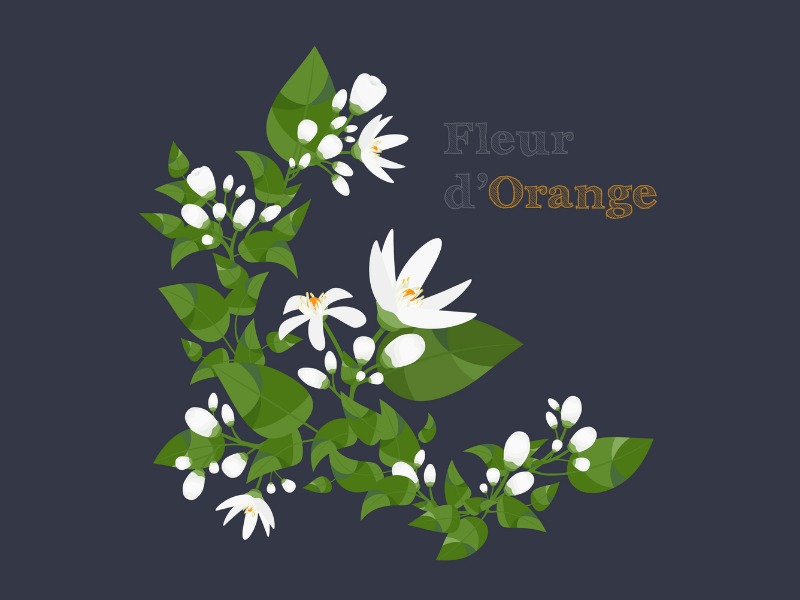 So how do you use Neroli Oil? Well, it can be inhaled, diffused or massaged directly onto your skin depending on what results you are looking for. Generally, when used topically or inhaled it has a soothing and calming effect on your body and mind. If you are looking for skin benefits then apply directly to the skin with a carrier oil but do a skin patch test first. You can also take Neroli orally but only after seeking advice from a health practitioner.

Neroli oil is safe to use but as with all essential oils, a little caution should be used. It is generally not recommended for use by pregnant/breastfeeding women or young children. Neroli has been shown to occasionally have side effects such as headaches and uneasiness with some people, as well as sickness and nausea if overused. Like many other oils, it is a natural sedative so be very careful when driving after using Neroli Oil.